With the summer transfer window not far away now, here is a look at ten players who need to up their game before the end of the season to show their worth to their clubs, with exits in the summer looking likely for some… 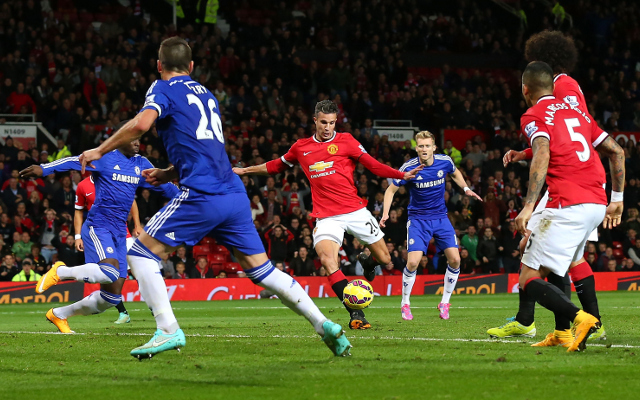 A player who looks past his best, Robin van Persie has had a really disappointing season for Manchester United and has been linked with a surprise move to Fenerbahce. Surely the Dutchman has to step up in the final few games of the season to have any chance of saving his Old Trafford career?