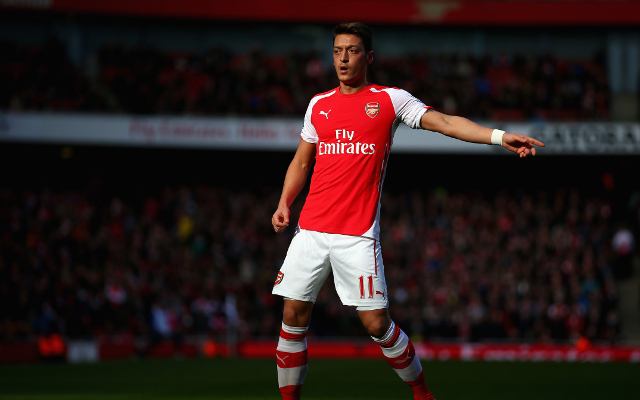 Arsenal thrashed Liverpool 4-1 at the Emirates Stadium this weekend, putting the Gunners in charge in the race for a top four spot, and here are the six main talking points from this intriguing Premier League encounter… 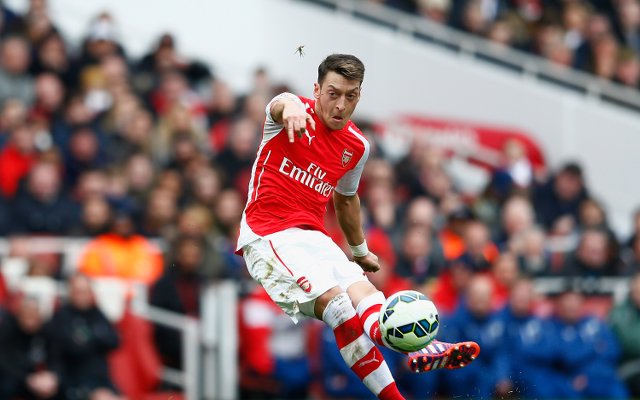 Mesut Ozil showed his fine recent run of form is not just a fluke as he finally managed to truly make his mark for Arsenal in a big game. The German international playmaker, a £42.5m signing from Real Madrid, showed why the Gunners paid so much money for him with a superb display against the Reds and a wonderful free-kick to make it 2-0 in the first half. If not for the injuries, one feels this could have been a really great season for Ozil, but it should mean good things to come next year.