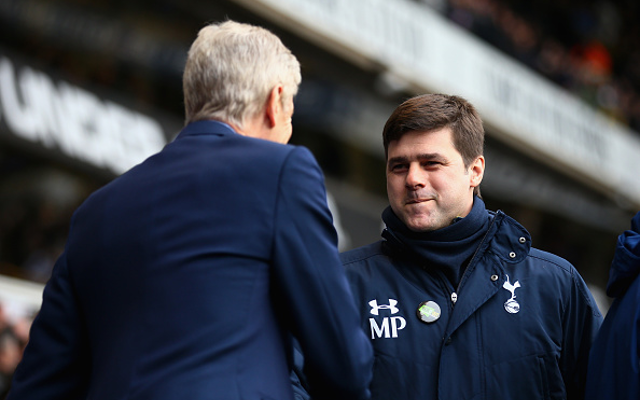 Arsenal hope to hijack their rivals Tottenham Hotspur’s bid to sign promising young Austrian defender Kevin Wimmer from Bundesliga side Cologne this summer, it has emerged.

Although the 22-year-old recently looked set to make a £5m switch to White Hart Lane ahead of next season, it now seems that Arsenal are ready to swoop to sign him instead, with Arsene Wenger still keen to improve his defensive options.

With Per Mertesacker not always looking at his best this season, the Gunners brought in Gabriel from Villarreal during the January transfer window, and more defensive reinforcements could come when the market opens again.

Wimmer looks an exciting talent who could add something to this Arsenal squad, and the Daily Mirror reports that Spurs could now be frustrated in their efforts to sign him.

Supposedly Mertesacker himself has played some part in persuading Wimmer to make the move to Arsenal instead of Tottenham.