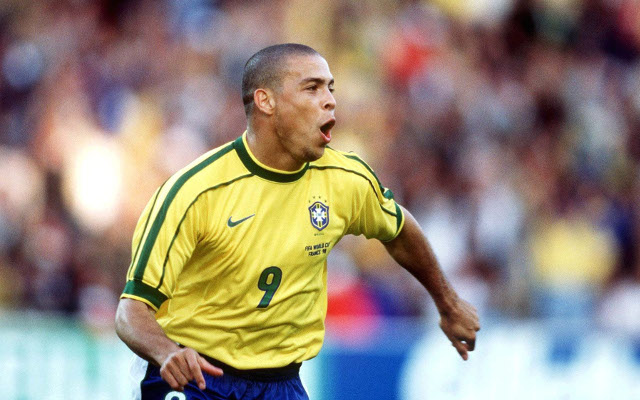 Lionel Messi and Cristiano Ronaldo could soon be on their way to play in the American second tier if Brazilian footballing legend Ronaldo has his way, according to the Daily Mail.

The former Barcelona, Real Madrid and AC Milan player and 2002 World Cup winner is co-owner of North American Soccer League side Fort Lauderdale Strikers and wants to to achieve global football domination with the club.

The striker who used to set the world alight week in, week out has revealed his desire to see the best footballing talent in the world plying their trade at his club.

He said, “I would pay from my own pocket to sign Messi. This club will be great. Why not Messi, Cristiano Ronaldo why not? In a few years we can achieve it. Nothing is impossible.”

Popularity of football in the United States is without doubt on the up and with incoming talent this season from the likes of Kaka, David Villa, Steven Gerrard and Frank Lampard it is likely to grow. Ronaldo believes the lifestyle in America will appeal to the footballing elite.

“The US is the second country in the world after China, where football grows,” he said “Many famous players want to come to play South Florida for the quality of life. Who would not want to live here?”