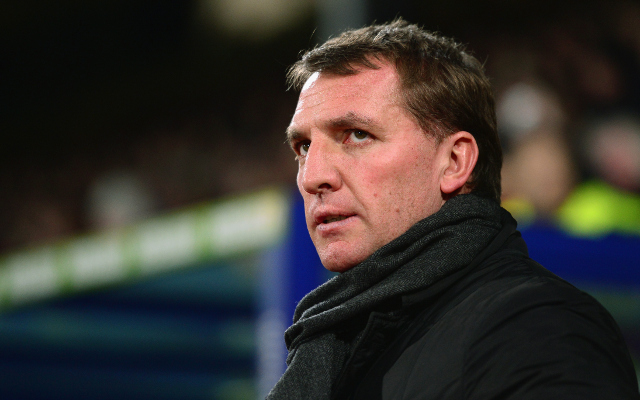 We all know that football fans are fickle. There is no greater example than Arsene Wenger, who after yesterday’s 4-1 demolition job on top-four rivals Liverpool is now very much back in favour at the Emirates Stadium.

For his opposite number, this season has been something of a roller coaster. Brendan Rodgers began the year as the greatest thing since sliced bread, having led the Reds back into the Champions League and within touching distance of their maiden Premier League title.

From there, his reputation nose-dived to such an extent that a solid majority of supporters were calling for his head by early December, as reports in The Guardian recall.

A change in formation and a 13-game unbeaten Premier League run, coupled with solid progress in both domestic cup competitions, had him again being paraded as a tactical genius – the man that had saved Liverpool’s season as the Reds moved to within two points of fourth place.

Back-to-back Premier League defeats later, the gap is seven points, the top four hopes have faded to virtually nothing and Rodgers is the worst manager in the country. You can’t help but appreciate the irony…

Don’t think we’re just singling out Liverpool fans, this sort of reaction would be the same at this or any other level of football. Indeed, when Arsenal were sitting outside of the top four and had been knocked out of the League Cup by Southampton, many expected Wenger to go.

Many Gunners fans wanted him to go again after a 3-1 defeat to AS Monaco in the Champions League, despite the fact that they won the second leg 2-0 and only missed out on a quarter-final spot on away goals.

Now, after seven consecutive Premier League wins, they’re second in the Premier League. With an FA Cup semi-final also coming up later this month, everything is looking rosy again. Nonetheless, don’t expect the critics not to emerge from the woodwork if they blow it against Reading.

The reverse is true for Liverpool. Things might be looking down right now, but if Rodgers can muster a strong finish to the season – culminating in the Reds lifting some silverware at Wembley – then his job will definitely be safe for another year, regardless of whether they finish in the top four.

The Liverpool owners are realistic and are unlikely to give in lightly to pressure from supporters. They’ll know that even the Europa League will bring with it substantial financial benefits, enough for them to strengthen again in the summer.

They were always likely to struggle in their first season back in Europe’s premier competition. With that experience now firmly under their belt, the team will be expected to push on next season. It’s how they do then that will determine Rodgers’ longevity at Liverpool. 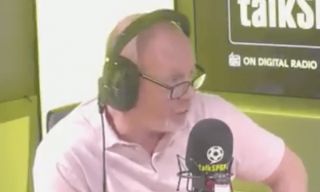