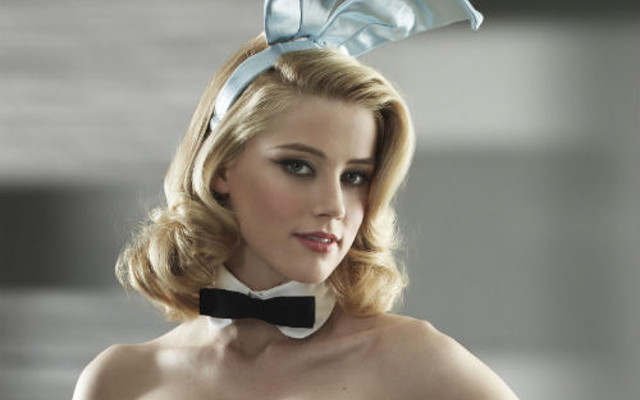 It’s that time again! The only day of the year which we celebrate by eating copious amounts of chocolate and dressing up like giant bunnies. And why not? Who doesn’t love chocolate and bunnies?

There’s one thing that we know you love even more than chocolate and bunnies however, and that’s smoking hot hunnies. So as everyone loves chocolate, bunnies, and hunnies, in the spirit of Easter we have decided to treat you to a gallery of some of the hottest bunnies around (you’ll have to supply your own chocolate unfortunately).

So without further ado, here are ten of our favourite bunnies from all over the internet:

Watch out for the three celebrity bunnies, featuring Amber Heard, Kate Moss, and one mystery Rabbit! 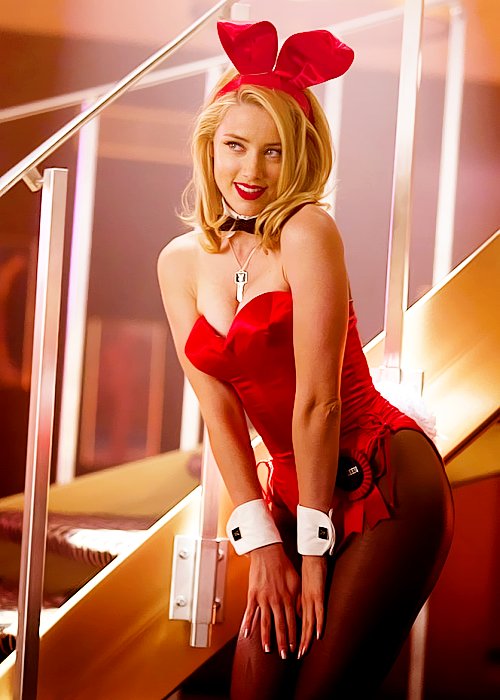