The third shirt, designed to be worn in European matches, shows striking similarity to Paris Saint-Germain’s home Nike shirt – featuring white, light blue and gold stripes at the bottom – in what is an unusual combination of colours for the Gunners.

Take a look below at what could be Arsenal’s latest Puma shirt, as tweeted by Arsenal Edits: 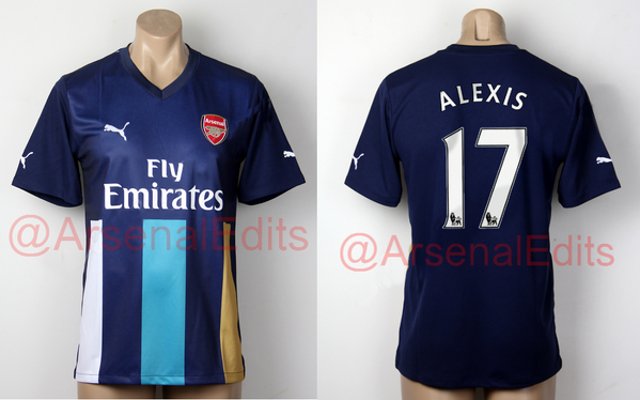 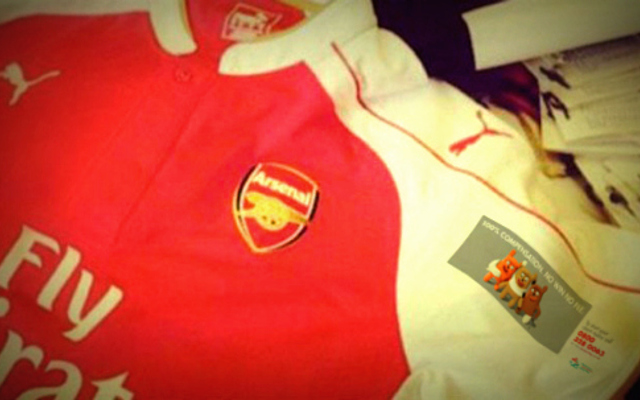