With reports that Chelsea are set to make a £22m bid to sign long-term target Koke from Atletico Madrid this summer, here are five facts Blues fans should know about the promising young midfielder if rumours in the Daily Express prove to be true…

1) He’s been compared with Xavi 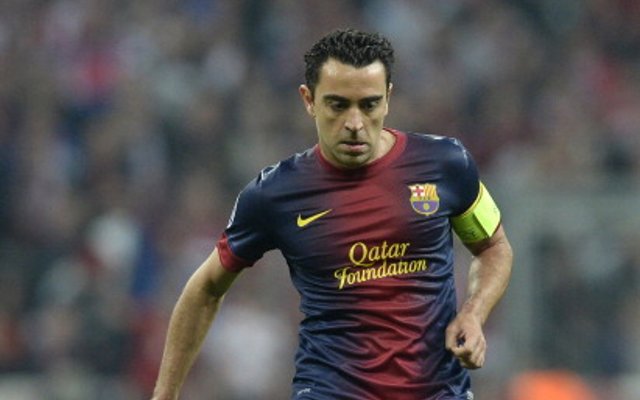 Long regarded as one of the best young talents in Spain, Koke has been compared with Barcelona midfield legend Xavi in his style of play. The silky playmaker certainly has an eye for a pass (13 assists this season) and is one of many technically gifted and intelligent footballers coming through in La Liga at the moment. Like Xavi, he is also not much of a goalscorer, scoring just four this term, but when he does find the back of the net they tend to be a bit special!