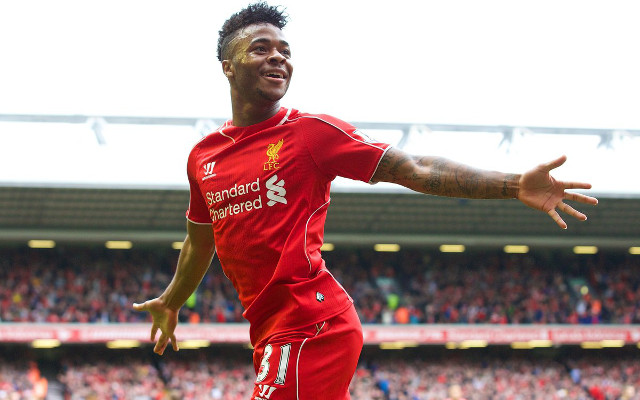 Liverpool legend Graeme Souness has warned Raheem Sterling that he might not get a game for a bigger club amid controversy over his contract situation, according to The Mirror.

The England and Anfield star has refused to sign a contract with Liverpool until the summer at the earliest, rejecting a £100,000 per week deal from the side, despite the fact he is currently only earning £30,000 per week.

Talk of Sterling’s possible departure have seen him linked with potential moves to Manchester City, Real Madrid and Arsenal amongst others.

Souness though, has warned that Sterling’s career could go backwards if he leaves Anfield.

“He has to be careful what his next move is because right now he’s in the team, playing and improving. He could go to a bigger, stronger squad and not play every week – and that could be detrimental at this stage of his career.

“The unfortunate thing for Liverpool is that there are four or five clubs who would take Sterling and pay whatever he wants. That’s the dilemma.”

“You want to try to put a lid on what you pay these young men because they could go off the rails; but if you don’t pay those sums, somebody else will.”

It is said that Sterling is holding out for a contract worth £140,000 per week and, according to football editor of The Times Tony Evans, Manchester City are likely to make their interest official in the summer as they look to fill their homegrown player quota.

Never going to happen. What now? Advisors think City will be looking for English youngsters in summer. They will. FSG will play hardball 4/?