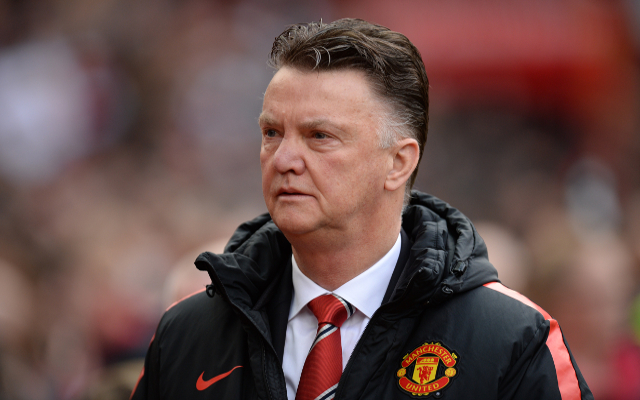 Old Trafford side to make fresh move for PSG star.

Man United appear to be closing in on the capture of long term target Marquinhos with the Metro claiming the Old Trafford side are set to meet the PSG star’s price-tag.

The highly rated Brazilian defender has been the subject of two previous bids from Man United but this latest offer appears to have more of a chance of success.

The Metro also states that Louis van Gaal’s side are pushing on with moves to agree personal terms with the former AS Roma man, who could help to strengthen things at the back.

The 20 year old has found his role at the Parc des Princes limited by the arrival of David Luiz from Chelsea last summer and this may well be aiding Man United’s push to land the talented young defender.

Though van Gaal’s back-line have improved as the season has wore on the likes of Phil Jones, Chris Smalling and in particular Jonny Evans, have struggled at points in the campaign and one can well see why the Dutch manager would be seeking to sign a high-profile defender over the summer.