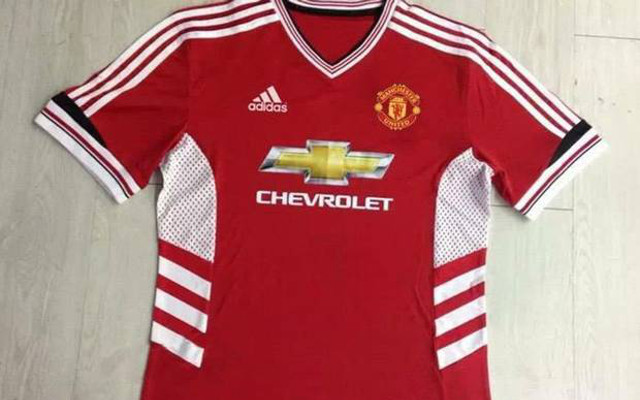 Manchester United may have to take both Nike and Adidas kits with them for their summer tour of the US in pre-season due to contractual obligations with their old shirt suppliers.

Although the Red Devils decided to end their long association with Nike earlier this season, deciding on Adidas shirts for next year in a hugely lucrative £750m deal, they may be unable to get out of their old deal early.

United agreed a sponsorship with Nike back in 2002, and still have three months left to go on their deal, meaning they could switch their kits midway through pre-season in a bizarre move, according to reports in today’s Daily Mirror.

United also toured in the US last summer, playing in big games against the likes of Liverpool, Real Madrid and AS Roma, and Louis van Gaal is said to be keen on slightly less travelling than in their hectic schedule in 2014.