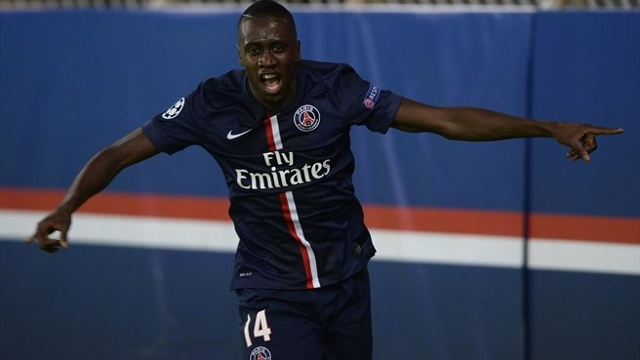 The victory also pushes PSG back to the top of table. With only seven matches to play they sit one ahead of Olympique Lyonnais and five ahead of Marseille.

The French Clasico was an intense and tempestuous affair, with the furious action on the pitch reflecting the controversy before it, when Zlatan Ibrahimovic was almost hit by a golf ball as the Paris team bus was attacked.

Marcelo Bielsa’s side started strongly and took the lead on the half hour mark when Andre-Pierre Gignac played a one-two with Dimitri Payet before heading past Salvatore Sirigu.

David Luiz was taken off injured, but PSG weren’t deterred and equalised through Blaise Matuidi.

However, it was OM who led at the break after Gignac added his second of the match.

Despite the incredible atmosphere inside the Velodrome, it was PSG who started the second-half stronger.

They were 3-2 up within six minutes; first, Marquinhos met an Ibrahimovic freekick and sent the ball past Steve Mandanda, before Jeremy Morel—under pressure from Zlatan—scored an own goal on 51 minutes.

Marseille fans threw projectiles at the PSG players and terrorised certain of them with a laser, while Andre Ayew and Gignac were shown red cards after the final whistle as they argued with the referee.