A look at eight former Premier League players who could be set for stunning returns to English clubs in the summer transfer window, according to various reports… 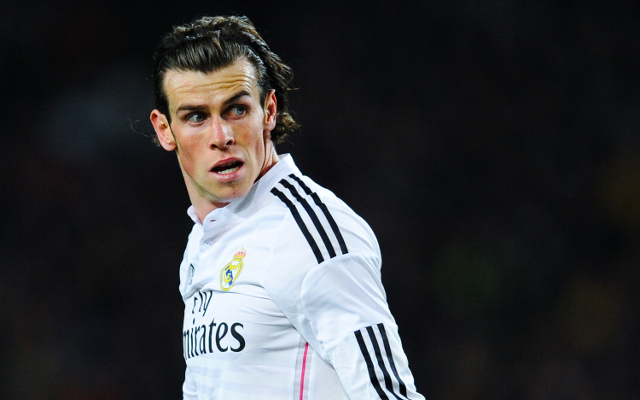 In what would be a superb move, Jose Mourinho is said to be lining up a £65m move to bring Real Madrid star Gareth Bale to Chelsea, with the Welshman struggling to live up to the hype at the Bernabeu after previously looking world class in his Premier League days with Tottenham Hotspur.