With Liverpool supposedly chasing the signing of exciting Shakhtar Donetsk winger Douglas Costa, according to the Metro, here’s a list of five facts Reds fans should know about the £20m-rated Brazilian winger… 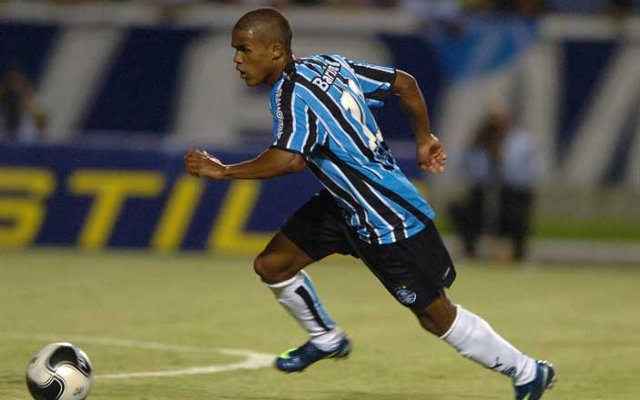 A promising talent from a young age, Douglas Costa first made a name for himself in his native Brazil with Gremio. The exciting winger made his debut as an 18-year-old in 2008 and marked his first appearance with a goal in a 2-1 win over Botafogo.