With Liverpool slipping up again this weekend as they were resoundingly beaten 4-1 away to Arsenal, here are five key players the Reds could risk losing this summer as they look set for a season out of the Champions League next year… 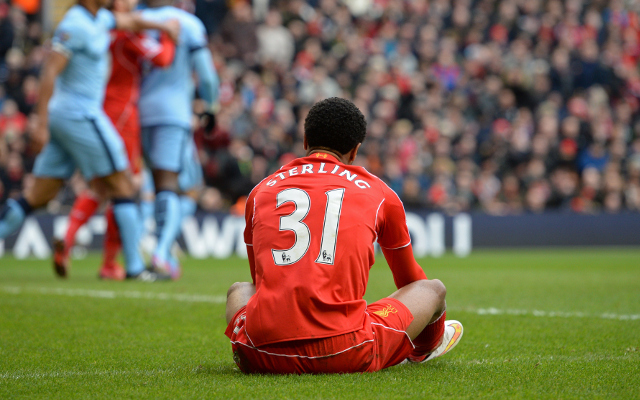 A player already considering his future at Liverpool after holding off contract talks until the summer, it may be that Raheem Sterling is unsure over staying at the club if they are unable to guarantee Champions League football every season, with a player of his quality unlikely to be content with playing in the Europa League.