A look at some players somewhat lucky to play so many games for Premier League clubs this season, including some big names at Liverpool, Manchester United, Arsenal and Chelsea… 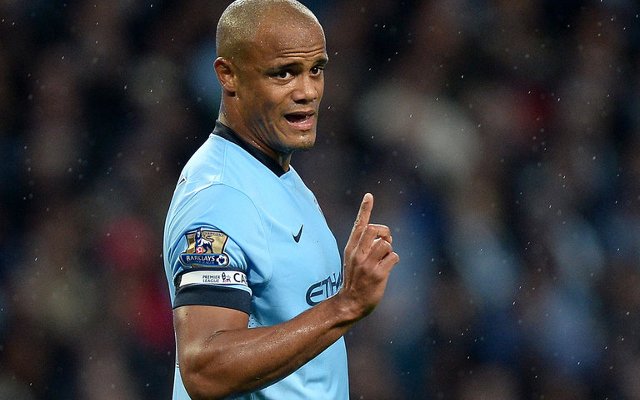 Far from at his best this season, Vincent Kompany is even starting to look like a liability at the back for Manchester City and surely should’ve been dropped some time ago.