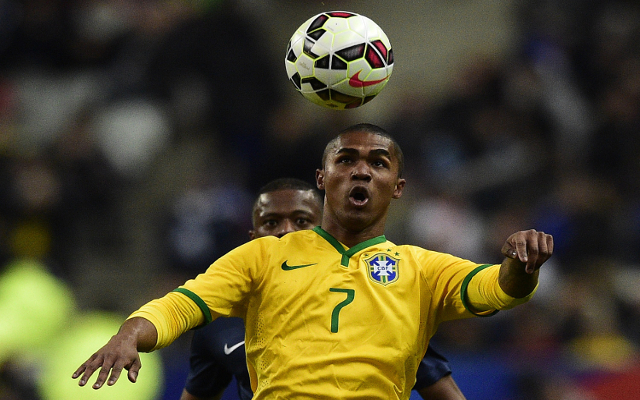 Liverpool have set their sights on Shakhtar Donetsk playmaker Douglas Costa with the Metro claiming that the Anfield side are seeking to see off Chelsea in the race to sign the Brazilin.

The 24 year old has been plying his trade in Ukraine since 2010, helping his side to five domestic titles, and the Metro believe the Blues are set to offer £20m for the former Gremio man.

A move to join his fellow countrymen Oscar, Willian, Felipe Luis and Ramires may prove tempting but this report claims that Liverpool’s chance to offer a more guaranteed chance of regular first team action could aid their bid for the attacking midfielder.

Costa has had regular Champions League action whilst at the Donbass Arena and may therefore look to move to a club that can offer him the chance to continue doing so.

In this regard Liverpool may struggle in their push to sign their top targets, with Brendan Rodgers seeing his stutter in their push for a top four finish in recent weeks.