Manchester City’s title hopes were effectively ended after they lost 2-1 away to Crystal Palace. A late Yaya Toure strike failed to ignite a comeback after Glenn Murray and Jason Puncheon had given Alan Pardew’s men a 2-0 lead despite City’s dominance.

Here’s how the players rated:

Should have perhaps positioned himself better for the second goal, but made some crucial saves when the defence were breached. 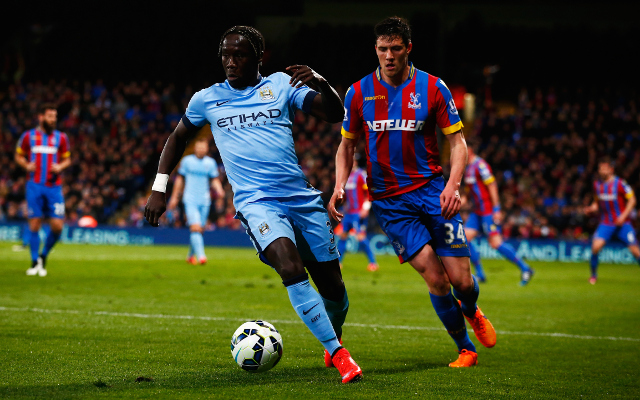 Attempted to play the offside trap for the opening goal, and was unlucky that the flag did not go up. Made some decent runs which helped his team attack.

Made some crunching challenges, but never managed to keep Glenn Murray quiet -something the old Kompany would never fail to do.

Slow to react for the first goal, and could perhaps have prevented Murray getting to the ball first, but is understanding the English game better, and has become a calming influence, rather than the liability he seemed to be when he first joined the club.