A player who continues to surprise, Francis Coquelin ran the midfield for Arsenal against Liverpool this weekend in another superbly accomplished display.

Two goals and a great all-round performance, Ander Herrera is really showing his worth to United as he inspired this 3-1 win at Old Trafford. 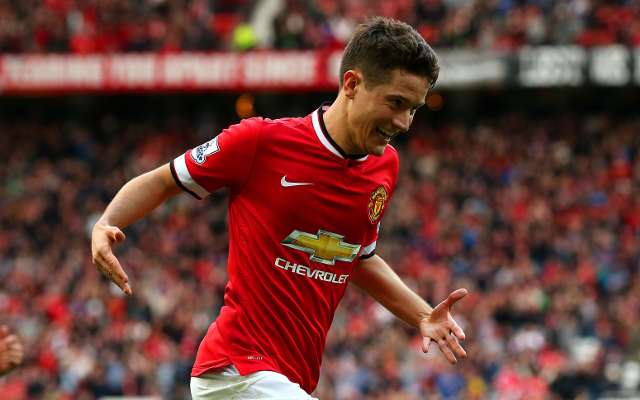