Although it can be harder to define what makes a midfielder these days, with wingers often playing as part of a front three or given freedom to roam around upfront, here’s an attempt to list the ten best goalscoring midfield players in Europe this season, featuring Arsenal and Chelsea stars… 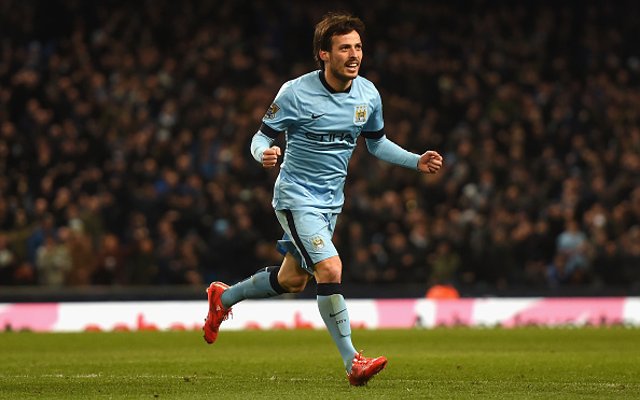 Enjoying his best ever season in front of goal, Spanish playmaker David Silva has been a top performer from midfield for Manchester City, scoring 11 Premier League goals to put him 10th on the list of midfielders in Europe this season.