A look at ten stars of this Premier League season who’ve had to fight to convince their managers they’re worthy of being regular starters, including stand-out performers at the likes of Manchester United, Arsenal and Liverpool… 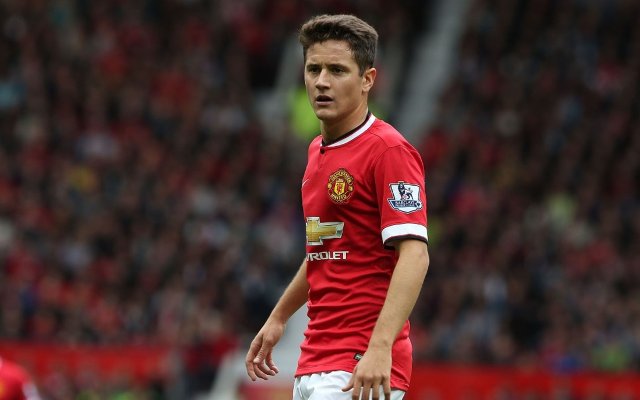 A player really coming into form at the end of the season, one has to wonder why Louis van Gaal felt the need to hold back Ander Herrera for so long at Manchester United? The Spanish midfielder has always looked superb when called upon, and now looks a guaranteed starter and essential part of the Red Devils first-team.