A look at how Arsenal can finally become genuine title contenders if they put the finishing touches on improving their squad in the upcoming summer transfer window, with three players that need to go, and three more signings that could make a significant difference at the Emirates Stadium… 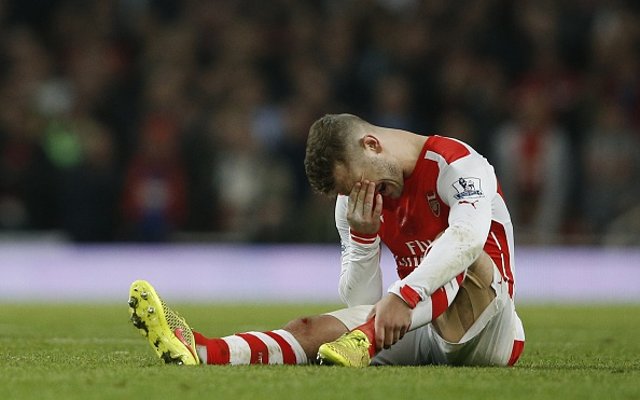 Supposedly on Manchester City’s radar this summer, Arsenal should take the money and run if an offer comes in for Jack Wilshere. The injury-prone England midfielder simply hasn’t come close to fulfilling his tremendous potential for the Gunners, looking a far cry from the player it looked like he could become when he first became a first-team regular as a teenager.