With Arsenal thrashing Liverpool 4-1 this weekend, here’s a look back at some other one-sided meetings between the Premier League’s big boys, who clearly don’t always provide close-run encounters… 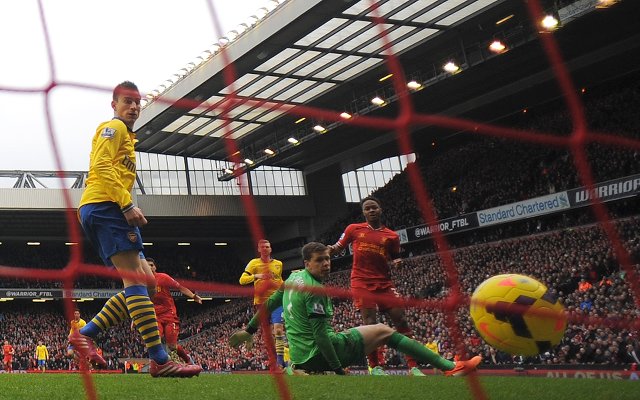 Arsenal may have the bragging rights this season, but Liverpool made them look very ordinary last season with a thumping 5-1 win at Anfield, going 4-0 up inside the first twenty minutes and absolutely blowing the Gunners away with a majestic performance.