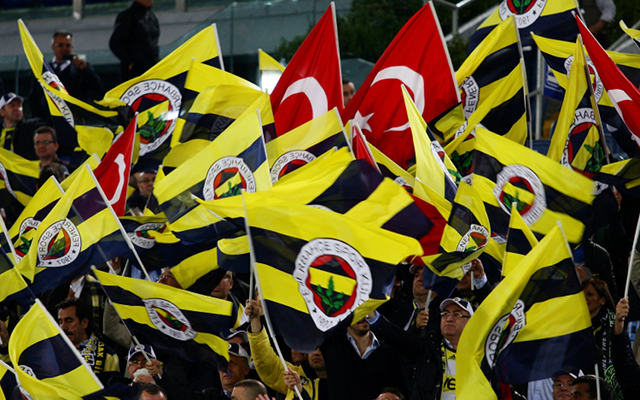 The Turkish Super Lig has been suspended for a week following a gun attack on Fenerbahce’s team bus as they travelled back from a 5-1 away win against Rizespor, The Mirror report.

The Turkish Football Federation confirmed that the league would be delayed by a week on Monday after pressure from the Istanbul giants.

Chairman, Yildirim Demiororen said in a new conference that he believed the attack was not purely on Fenerbahce as a club, “We believe the incident was a terrorist attack, targeting not only Fenerbahce but Turkish sports.

“We decided to postpone all league and cup games for a week.”

Fenerbahce manangement described the attack, which happened on Saturday, as an “assassination attempt”.

A statement which was released by the club on Sunday read, “It is a point where football comes to an end since blood has been spilled.

It is Fenerbahce’s opinion that the league must be postponed until this incident is cleared up and the feelings of Fenerbahce supporters are satisfied.”

While, remarkably, none of the players were injured in the attack, the bus driver was taken to hospital.

Former Liverpool players Dirk Kuyt and Raul Meireles both currently play for the Turkish side, though the two missed the away trip with injuries.

The Dutchman did, though, admit to being shaken following the incident and said, “My hands and legs are still shaking, I want to be strong for the team but I was shaken by the news, I had tears in the eyes when I found out.”