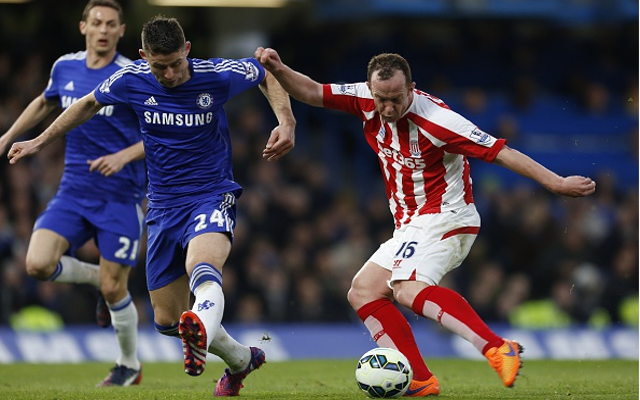 The Premier League saw some great goals this week from teams such as Manchester United, Arsenal, and perhaps more surprisingly Stoke City.

There was a flood of goals, with QPR, the Gunners, and Swansea City all recording big wins over close rivals, as well as a fiercely contested Tyne-Wear derby.

Here are the five best…

The North London club answered some of their critics in their big win over the Reds, with it proving that they may well be completely over their big game nerves. Sanchez had the pick of their four goals, smashing in a volley from outside the box.