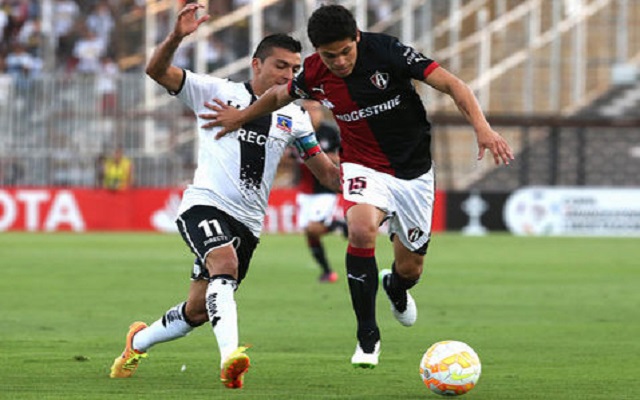 After a three week hiatus, the Copa Libertadores returns this week with a full round of fixtures.

It’s been a mixed season for Mexican sides in South America’s premier tournament. In Group 6 Tigres UANL have swept all before them and have already qualified for the knockout stages with two games to go, while Morelia lost 3-1 on aggregate to Bolivia’s The Strongest in the first round and didn’t even make it to the group stage.

Atlas are the third Mexican side competing, and with three points from three games they currently sit third in Group 1, three points behind Chileans Colo Colo and Colombians Santa Fe, and tied with Brazilian side Atletico Mineiro.

It means a win from this game is crucial if they want to keep their hopes of progression alive, especially with an away trip to Santa Fe lying in wait in their final game.

In the previous fixture between the two in Chile, Colo Colo emerged as comfortable 2-0 winners thanks to a brace from Esteban Paredes. Atlas will need to turn in a much better performance if they are to emerge from the game with anything to show for their troubles.

It will be interesting to see how they respond to their draw in the Clasico Tapatio against Chivas last weekend, a game in which they missed a 95th minute penalty which would have given them a historic win.

Colo Colo could start former Monterrey striker Humberto Suazo. For a long time he was one of the finest strikers in the Liga MX, but chose to return to his boyhood club in January to see out the twilight of his career. 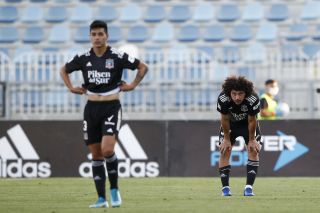 Colo-Colo squad receives a death threat as the club faces relegation for the first time in its history February 17, 2021 9:00 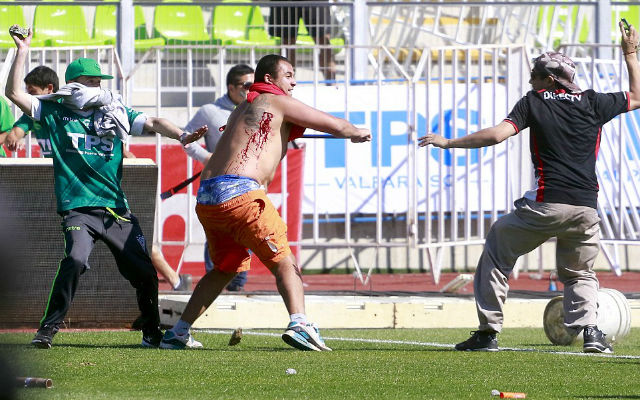