Glenn Murray’s goal against Manchester City on Monday night helped unfancied Crystal Palace to beat the Premier League champions, and also highlighted that there are still some proper old fashioned strikers around.

Some may think that kind of hustle and bustle forward has disappeared from the highest level, but here are six players showing that the style can still cut it in the top flight… 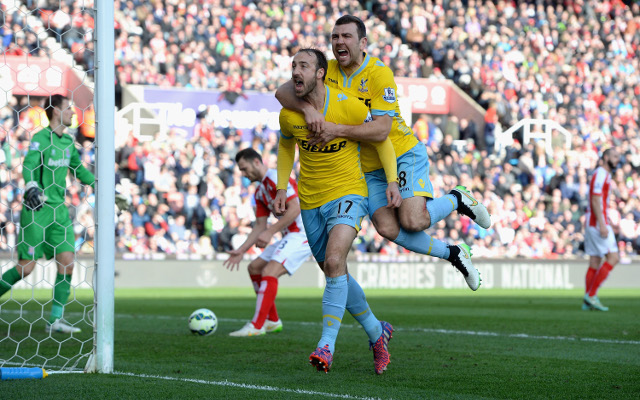 After his goal on Monday, the 31-year-old has five goals in five games for the Eagles. This is especially impressive as new manager Alan Pardew has only started playing him in the second half of the season, after the front man was farmed out on loan to Reading until January.