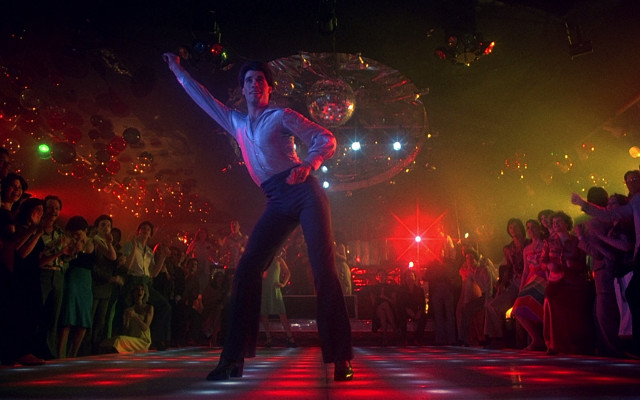 Marcelo, Jese Rodriguez and Alvaro Arbeloa clearly felt the samba beat during Real Madrid’s latest training session, as they all put their best foot forward and busted out some dance moves.

It would seem the remarkable 9-1 win over Granada at the Bernabeu, after two losses in their last three games, was just the tonic they needed to get their boogie on.

It’s unlikely Strictly Come Dancing will be coming calling any time soon, though, as they often resembled an awkward father at a wedding rather than a samba god.

The lift of mood around the training ground though, will be positive for Real Madrid fans to see as Los Blancos aim to chase down Barcelona at the top of La Liga.

With nine games to go in the Spanish season, Real Madrid’s hated Catalan rivals sit four points above them after poor form since the turn of the year which has seen the Bernabeu club lose El Clasico at the Nou Camp and thrashed 4-0 by city rivals Atletico Madrid.