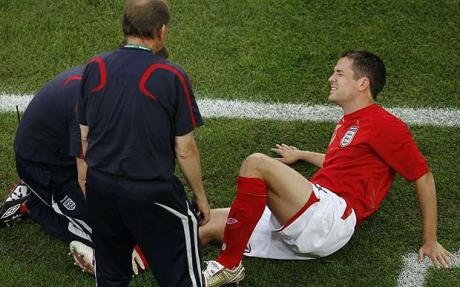 Michael Owen arrived on the world’s stage with a bang following his amazing solo goal for England against Argentina in the 1998 World Cup. A long career, in which he scored 222 goals in just under 500 appearances could have been so much better, had he not have had such woeful luck with injuries.