Arsenal are in sensational form, winning their last seven league games and 10 out of their last 11, however it is still set to be a ‘what if’ season for the Gunners as they were unable to sustain a realistic title challenge yet again.

After ending their long trophy drought last season in dramatic fashion, Arsene Wenger proceeded to flex the club’s new financial muscle and has spent over £100m since last May (via The Evening Standard).

The arrivals of Alexis Sanchez and Danny Welbeck boosted the club’s forward line and the feeling was that this would be the year where the Gunners attempt to reclaim their position at the summit of English football.

A report in the Daily Mail suggested that the north London club were close to reaching the promise land, but needed to add three players in order to realistically achieve their aim, a defender, central midfielder and a striker.

Here are four defenders the Gunners should be looking to bring in this summer. 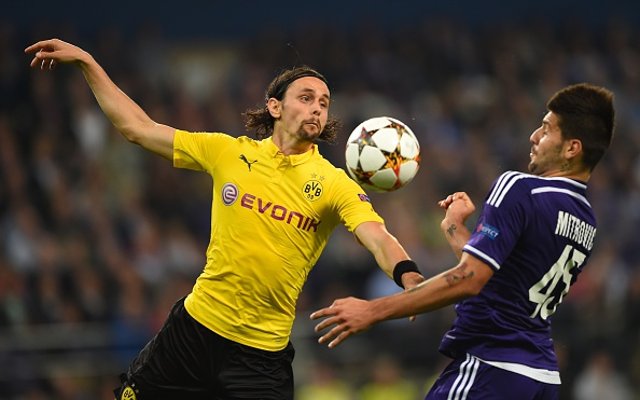 There maybe a clear-out at the Westfalenstadion this summer with the former Bundesliga champions set to miss out on Champions League football for the first time in four years.

Already struggling for finances, a huge bid from Arsenal for one of their most trusted lieutenants might too hard to turn down and Subotic is entering a crucial period in his career.

Per Mertesacker maybe waining and if so, a partnership of Subotic and Laurent Koscielny would compliment each other perfectly. The Serbian is said to be on Arsene Wenger’s radar (via The Telegraph).