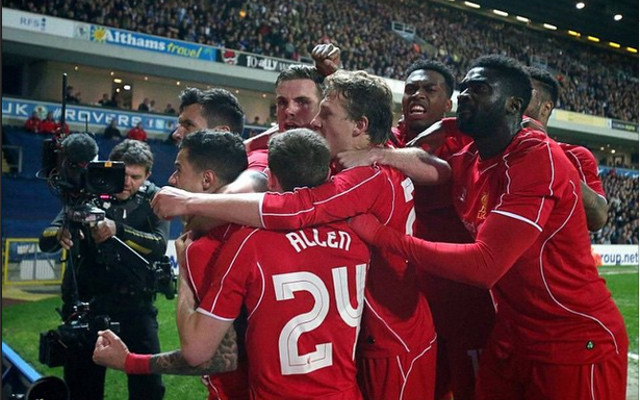 The Merseyside club had Philippe Coutinho to thank for the victory, with his goal putting them through after they had found it difficult to break down their Championship opposition. They will now be facing Aston Villa in the semi final at Wembley later in the month.

Were they to win that the final is set to be played on club legend Steven Gerrard’s birthday, which is even more significant when considering it is the 34-year-old’s last season at the club.

Enrique played no part in the game on Wednesday evening, but seems excited about the trip to Wembley that they have coming up.

Well done boys!!!! Next game at wembley!!! Great night for the team. Amazing the supporters as always

‘I feel like this is my club’ – Ex-Liverpool star reveals delight over playing again in Legends game October 12, 2019 22:31
Liverpool FC 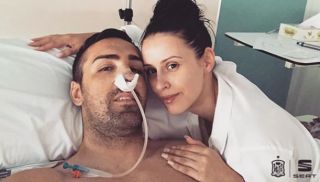 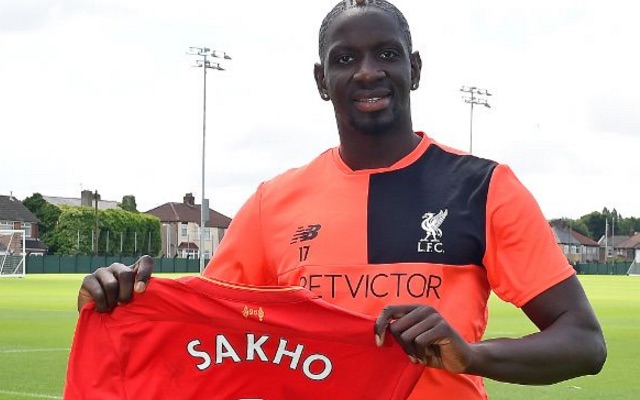