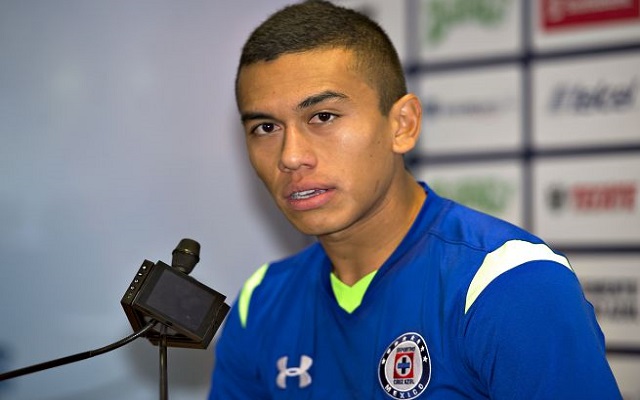 Armando Manzo, Cruz Azul’s Sports Director, has admitted that signing the Colombian Carlos Lizarazo was a bad decision. Lizarazo arrived at Cruz Azul at the start of this season, but has not yet seen any action due to a heel injury.

“His signing looks like a bad decision right now” said Manzo to Record.com.mx. “When I saw him in 2013 he had a sensational tournament, but he had surgery in 2014. After his arrival he played very well in the friendlies against Zacatepec and in the United States and it is a huge shame he got injured again”.

The director also recently told a press conference that he doesn’t know when the Colombian we finally be able to make his debut in the Liga MX.

“The case is very sad, Lizarazo has not been able to recover, he has had several diagnoses and continues with his physiotherapy and we can only hope he will be ready soon”, he said.

Cruz Azul haven’t had much luck with their new signings after Roque Santa Cruz was also injured for much of the current campaign. He is one of the most expensive players in the Liga MX’s history, but he has not been able to deliver and could leave the club at the end of the season.

Cruz Azul are currently sixth in the league after losing 1-0 to Club America in the Mexico City derby last weekend. They face fifth placed Tigres UANL on Saturday evening.