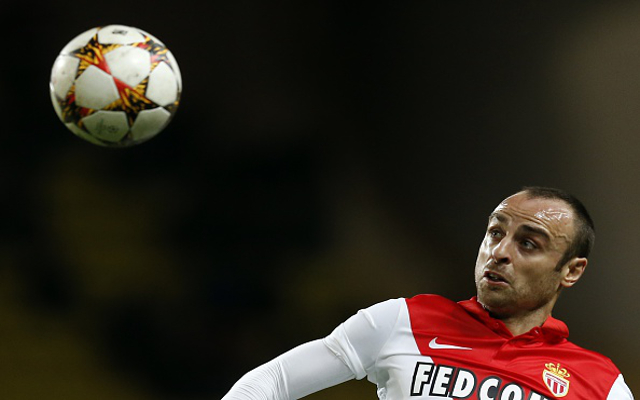 AS Monaco stuttered once again as they drew 0-0 with Montpellier Herault Sport Club.

Monaco missed a fine opportunity to close in on the top three when they failed to beat MHSC in front of their own fans at the Stade Louis II.

The 0-0 draw means that the Monegasques have now dropped four points in their last two games, and while Olympique de Marseille’s defeat to Paris Saint-Germain had given them a good chance to draw level with the top three, it was one they failed to grasp.

Indeed, they were muted at home on Tuesday evening—a rearranged fixture that Monaco had tried to have postponed once again.

It was the visitors who had the best chance of the evening.

Bryan Dabo fell theatrically in the box and Lucas Barrios stepped up to take the resulting spotkick.

The Paraguayan ex-Borussia Dortmund is typically so unerring and composed when in one-on-one situations, but on this occasion was left red-faced as his overly manufactured penalty sailed over the cross bar.

It was the best chance in a dull game, and both sides may well feel aggrieved with the draw.