The Red Devils have had to rely heavily on their in form goalkeeper David De Gea to keep the opposition out this season, even though they have conceded the third least goals in the top flight and are in third place in the Premier League table.

With this in mind it would seem that Louis van Gaal has turned his attention to the 29-year-old Portugal international. The centre-back is currently out on loan with Belgian side Anderlecht, and has made seven appearances since arriving in February, already picking up a red card.

Rolando would be cheaper than other players the Daily Express claims United are interested in, such as Raphael Varane and Mats Hummels, but could still be reliable at the back. it could also mean that more money could be spent on other areas within Financial Fair Play. 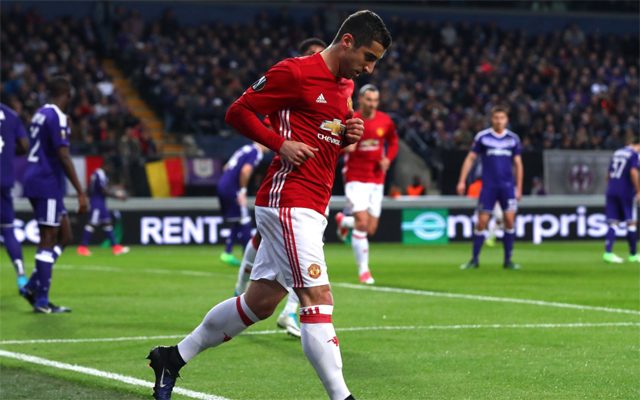