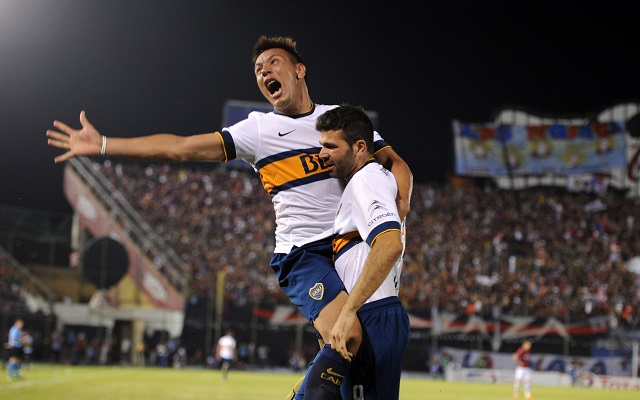 Boca Juniors, one of the biggest clubs in Argentina, will release their own film this summer.

“Boca Juniors 3D” will be released on August 27th in cinema’s in Argentina.

The film will reportedly showcase the history and passion around the club. It will include life stories of people who made the club what it is today, memorable goals, and interviews past and current legends. The director of the flick claims that “The viewers will feel the same passion as they feel every Sunday at the Bombonera”, but whether or not it can live up to its huge hype remains to be seen.

The film will feature the participation of ‘actors’ such as Maradona, Carlos Tevez, Martin Palermo, Clemente Rojas and Juan Roman Riquelme, amongst others.

In the video below you can see the film’s trailer: