Arsenal are rumoured to be closing in on the signature of Maximiliano Romero – an Argentine forward, who at the age of just 16-years-old has been dubbed the ‘new Lionel Messi’.

However, as this list shows – not many who take on such recognition live up to the hype and expectation that comes with comparisons to the Barcelona superstar.

Take a look at these 12 players, as reported by the Mirror, that have been likened to the Argentina magician…

According to ESPN, Arsenal are close to sealing the signature of the Velez Sarsfield star.

Though as more of an orthodox forward, the only real similarity Romero has to Messi is his nationality – yet the Argentine could yet prove us wrong. 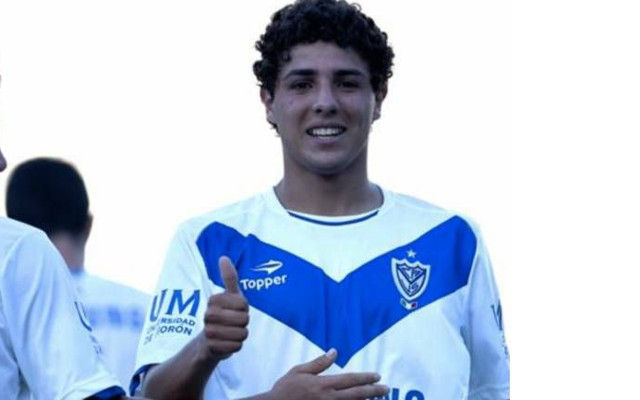