The 8-year-old – yes you read that correct – was nicknamed the ‘Snow Messi’.

The youngster was on the radar of top clubs – including Manchester United and Chelsea – in 2013, according to the Mirror, after wowing with his stunning skill for his junior club in Argentina.

However, since the links to top clubs, nothing has been heard on him since… 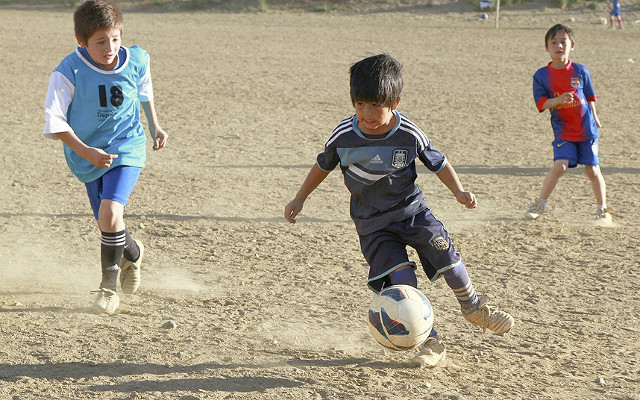 The 21-year-old caught the eye as a teen, earning himself a move to Serie A outfit AS Roma last summer in a huge €22m move, but is yet to live up to the high price tag.

What’s more, despite Diego Maradona taking the forward to the 2010 World Cup with Argentina, he’s still to win his first senior cap. 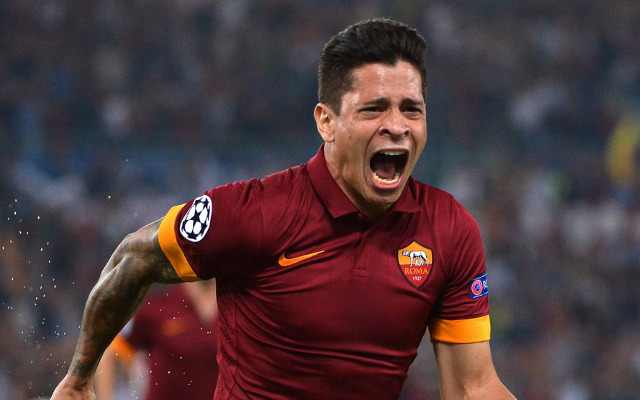