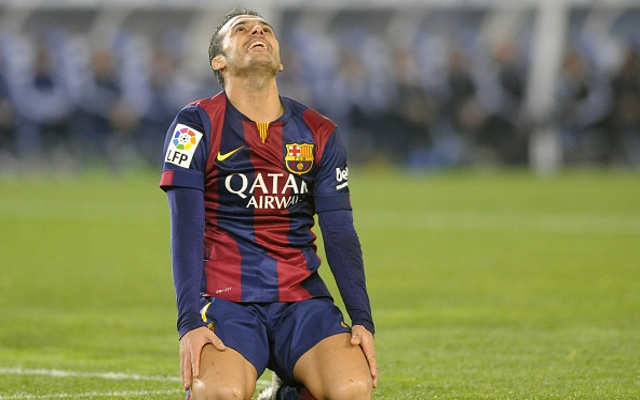 Barcelona winger and Premier League target Pedro has spoken about his future this summer as he admits to having a ‘tricky’ situation at the Nou Camp.

Arsenal, Manchester United, Liverpool and Bayern Munich are mentioned as possible clubs who could be keen to sign the 27-year-old ahead of next season, according to the Daily Star, and the player himself has now fuelled speculation that he could be heading for the exit door at the end of this campaign.

Pedro has not managed to be a regular in Luis Enrique’s side this season, falling behind big names like Luis Suarez and Neymar in the starting lineup, with Lionel Messi the third undisputed starter in the first eleven.

Still, the Spanish international has shown his worth to the club throughout the years, and would be a big-name addition for Arsenal or United if they could win the race for his signature.

Their efforts may have been boosted after these quotes, with Pedro telling AS: “I have a tricky situation. When the right time comes about, I’ll discuss that with the club.”