Arsenal are currently the Premier League’s form team. Seven straight wins have taken Arsene Wenger’s side from top-four contenders to long-shot title challengers. So it is not surprise to see one of their players as the top flight’s most lethal goalscorer when it comes to minutes per strike, not including penalties, with a minimum of five goals.

Manchester City have a representative in the shortlist, but oddly it’s not the league’s third-highest scorer, Sergio Aguero.

Here is the top five in the list compiled by the London Evening Standard: 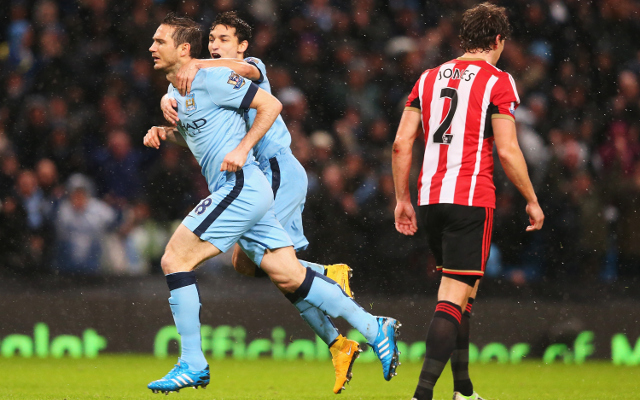 The former Chelsea midfielder’s poor form has coincided with his current side’s slip away from the battle for the league’s summit. However, at the start of the campaign, his performances had many people questioning whether the Blues should have ever let him go, especially after scoring a late equaliser against Jose Mourinho’s men.

His tally of five goals in twenty-five appearances doesn’t seem too impressive, but he has only started four games. His last goal came against Sunderland on New Year’s Day. 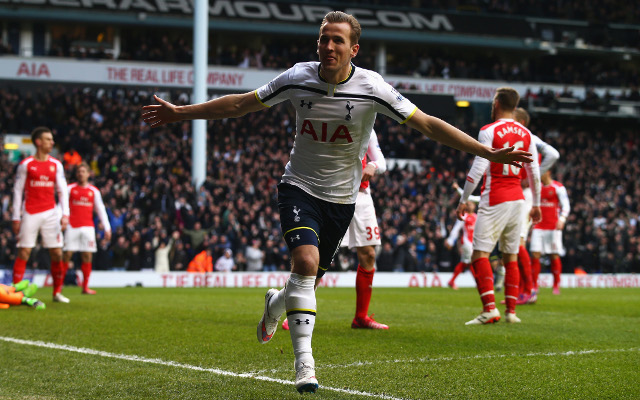 Harry Kane has been the surprise package of the season, and currently ties as the league’s leading scorer. He already has nineteen strikes to his name, having started the campaign mostly as a substitute, who eventually was handed a starting place by Mauricio Pochettino.

His performances have recently led to his first international call-up – and goal – and being awarded the captain’s armband for their goalless draw with Burnley.