The goalkeeper has developed a reputation as an excellent shot-stopper, and he proved that once he got his chance with Bolton. However, he struggled to make an impact with Jussi Jaaskelainen seen as the number one. His move to Wigan allowed him to cement himself as the main man between the sticks.

He has a FA Cup winner’s medal, having been an unused substitute from the 2013 final upset against Manchester City, but was unable to prevent his side falling into the Championship.

Yoshida joined Southampton shortly after they began their first Premier League season after a seven year absence. He received some criticism for his early performances, and some fans questioned his ability to look solid at the top level.

However, this season, the 26-year-old has been part of the league’s best defence, and personally looked much more assured. The Saints have conceded just twenty-two goals, and look like having a good chance of achieving their highest finish in the Premier League era. 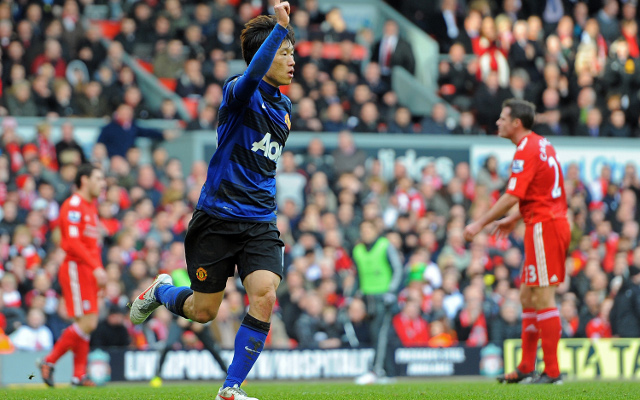 One of the most underrated players Manchester United have had in the last decade, Park Ji-Sung was a tireless midfielder, who could be relied upon to give everything each game.

Italy legend, Andrea Pirlo revealed in his autobiography that Park was the one player he could not get the better of. The Independent report that the Juventus stalwart said of the player, “The midfielder must have been the first nuclear-powered South Korean in history, in the sense that he rushed about the pitch at the speed of an electron.”