With rumours that Arsenal want to sign Porto attacking midfielder Yacine Brahimi this summer in a £33m deal, according to the Daily Telegraph, here’s a look at five facts Gunners fans should know about their possible new purchase…

SEE ALSO:
Ajax’s amazing XI if they didn’t sell their best players, with ex-Liverpool star alongside Ibrahimovic
No.1 Liverpool blog argues for and against Brendan Rodgers’ sacking
Arsenal transfer news

1) He turned down France 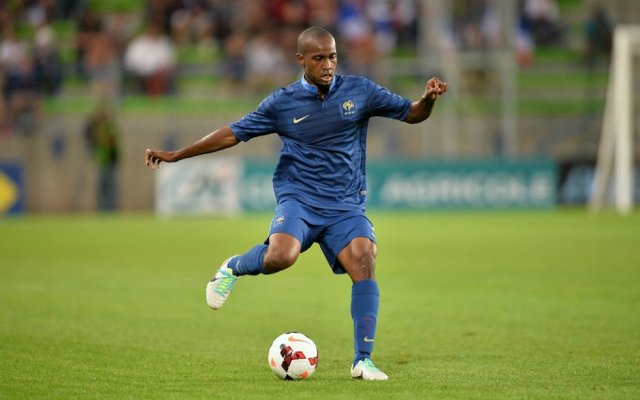 Despite being born in Paris in 1990, Brahimi is now a full Algerian international after years of service for the French national team at youth level, turning out for every age group from Under-16 to Under-21 before switching his allegiance to Algeria in 2013. He now has 14 caps and four goals for his adopted nation.