Alex Iwobi was the star of the show as Arsenal cruised past Stoke City in their Under-21s clash, with the young forward bagging a hat-trick during their 4-1 win.

Here are five things you should know about Alex Iwobi: 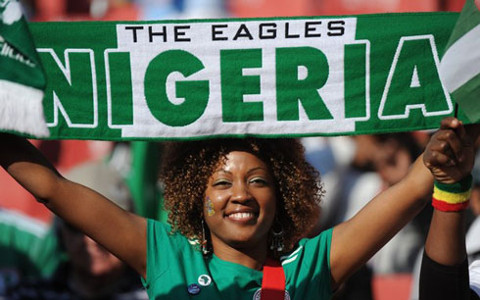 5) He won’t be representing England

The 18-year-old has represented England at a number of differing youth levels, but has chosen to play for Nigeria at senior level. He is yet to make an appearance for the Super Eagles, but as soon as the Nigerian FA get clearance from FIFA he will be eligible, according to the BBC.