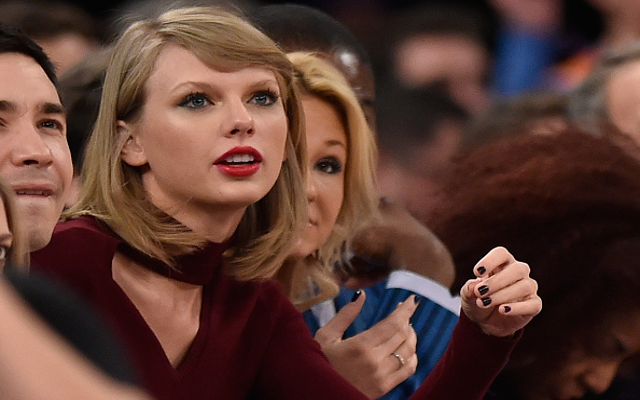 If 25 year old Swift is indeed dating St Ledger then this may be the most serious case of ‘batting below your average’ planet earth has ever known.

We are not sure how this happened but if the internet speculation has even an ounce of validity then fair play to the Solihul born centre-back.

Anyway, below are some fine images of Miss Swift.

When the fella over there has hella good hair.