Lewis Hamilton has made an interesting change to his style, ditching his old comparison with Theo Walcott to go for a look much closer to Real Madrid star Cristiano Ronaldo!

The 30-year-old preparing for the Shang Hai Grand Prix and has been photographed with his interesting new hairdo, as well as a chunky gold chain around his neck in another major change to his appearance.

Hamilton has also gone for a slight image change with a thin layer of stubble, with the Daily Mail suggesting his possible rebranding could be linked with his recent break up from Nicole Sherzinger. 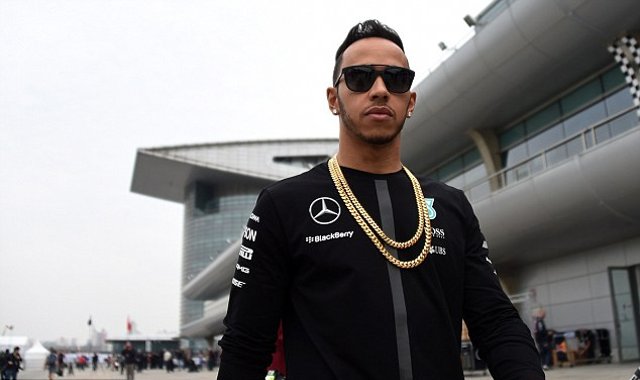 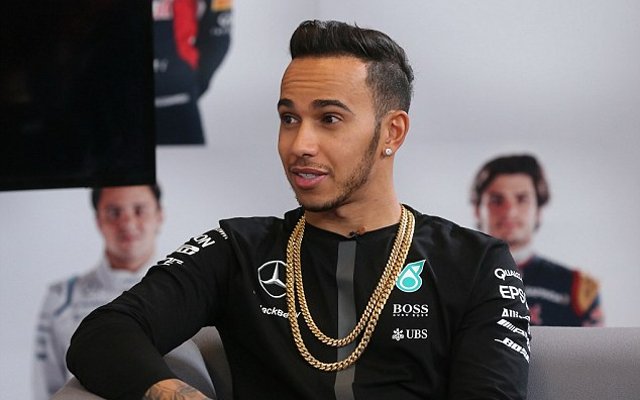 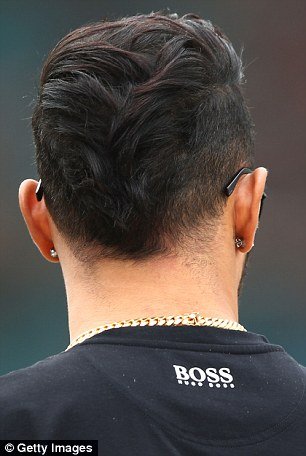