The leader of Mexico’s Social Democratic Party has said he supports 42 year old Cuauhtemoc Blanco bid to play in the Copa MX final, announcing that they will delay their campaign so the legend can play in the game.

“If he decides for personal reasons that he will start his campaign later, then the party will respect his decisions”, said the party leader to Record.com. The typical start of political campaigning the for local elections is on April 20th nationwide.

Blanco’s plan was to retire after the Liga MX game against Atlas on April 18th. However, after Puebla’s 3-0 Copa MX semi-final victory against Monterrey last night, the striker changed his mind and is planning to retiring after the final instead.

Puebla will play Chivas on the 21st of April in the final in their own stadium. Whoever wins will play Santos Laguna in the SuperCopa MX for a ticket to the 2016 Copa Libertadores.

Blanco is a candidate for mayor of the city of Cuernavaca, 96 miles from Puebla. The election itself is on 7th June. 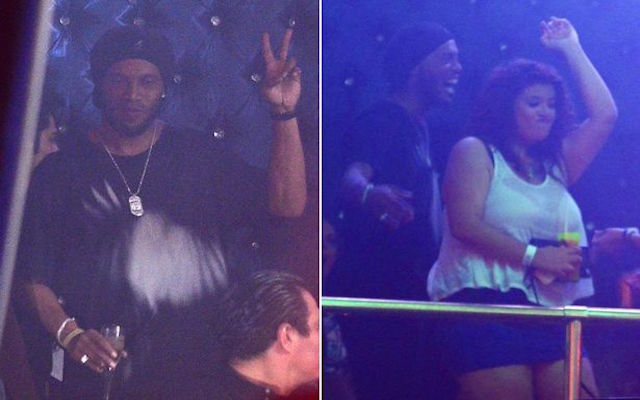