Former Real Madrid full-back Roberto Carlos has won practically everything in the game, from the Turkish Super Cup with Fenerbache, to the World Cup with Brazil, so there are few players more knowledgeable about what would make a successful team.

Carlos won the Champions League with Madrid in 1998, and would be one of the few survivors of the ruthless transformation into the Galatico era that reaped two more more wins in the competition, before his departure from the Bernabeu in 2007.

The Brazilian has selected his all-time eleven from Europe’s premier club competition in the Daily Mail, which includes seven former teammates – and himself – as well as some of the other most famous names from the competition. 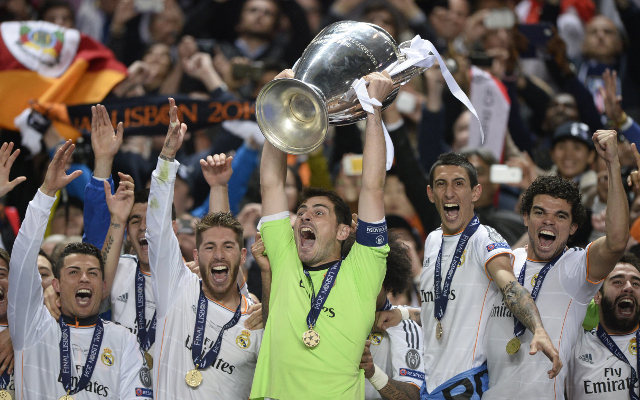 The current Real Madrid captain was one of the few products of the youth academy that was able to flourish in the new era of “Galaticoism”. He has won the competition three times, including last season’s La Decima. 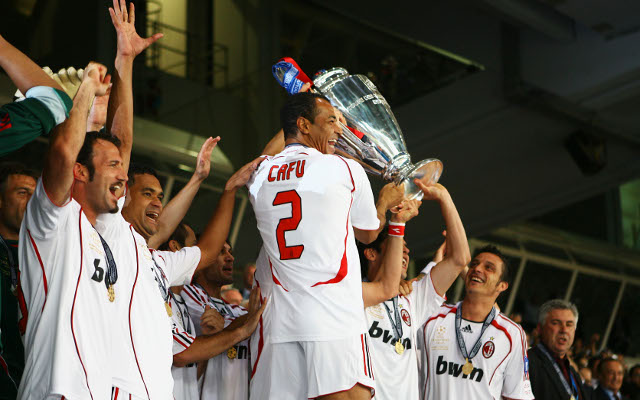 The World Cup winning captain from 2002 played alongside Carlos at international level. His only triumph in the Champions League came with AC Milan in 2007, when they beat Liverpool 2-1 in Athens. 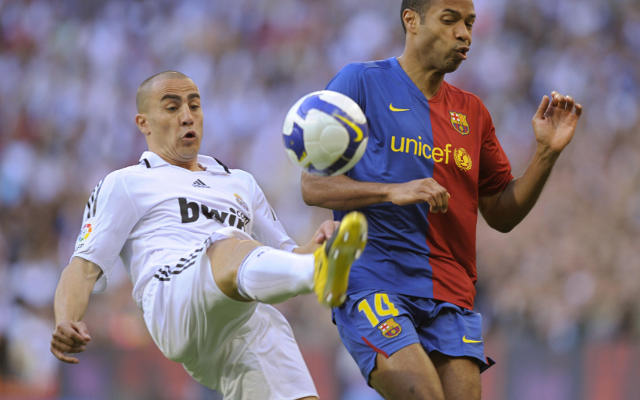 He may have won the 2006 World Cup as Italy’s captain, and would subsequently be voted for the Ballon d’Or in the same year, but surprisingly the centre-back never won the Champions League. He is one of two players in the team who can’t boast the title on his CV.

The AC Milan legend incredibly won the competition on five occasions, and reached another three finals during his illustrious career. He also opened the scoring in the first minute of the 2005 Final, only to miss out in dramatic fashion on penalties against Liverpool.