Another of the great feeder clubs of world football, Sporting Lisbon have produced some of the finest talent seen in the game, as well as a number of other high-profile stars. Together with some of their current talent being eyed by bigger clubs, it makes for an incredibly strong-looking XI…

Still with the club, Rui Patricio may be the next target of bigger European sides after some superb form for the Portuguese giants.

A key player for Sporting during his time with the club, Pereira has since moved to Valencia and then to the Bundesliga with Hannover 96.

A Brazilian left-back still with the club, Jefferson has shown his ability and importance to the side in recent times. 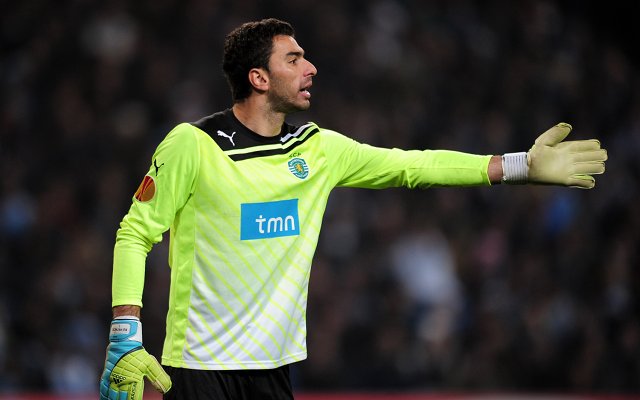