Liverpool have become the latest club to be linked with a move for Manchester United outcast Javier Hernandez. With the Metro also suggesting interest from both Tottenham Hotspur and West Ham United, it seems that teams are practically queuing up for the Mexican’s signature.

SEE MORE:
Four things Coutinho must do to become the best footballer in the Premier League
Return of the 4-3-3 – How Liverpool could start on Monday, without Mamadou Sakho, but Emre Can back
Liverpool transfer news

Of course, he’s not the only centre forward that’s set to be available this summer. But as we all know, world class attacking players are like gold-dust come the transfer window, so Premier League teams are going to have to be fighting hard to get their top targets. 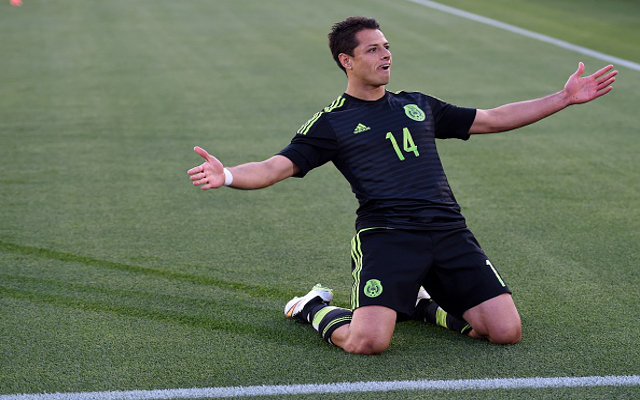 Wasted on the bench at Old Trafford or the Bernabeu and more than capable of doing a job for a lesser Premier League side. His goal record at United suggests that he could be a useful addition should someone convince him to move on the cheap.

Missed out on City’s Champions League squad following the January arrival of Wilfried Bony and that would suggest that he can’t have long left at the Etihad Stadium. Still a quality player when fit and firing and deserves the chance to show what he can do elsewhere.