Most footballers aren’t known for being the coolest, with their undying love for the sport not really giving them much time to go to edgy gigs and keep up with the latest fashion.

However, there are a few that manage to listen to something other than Take That, and even wear something not made by Nike and Adidas. Its slim pickings, but here are the thirteen coolest according to talkSPORT… 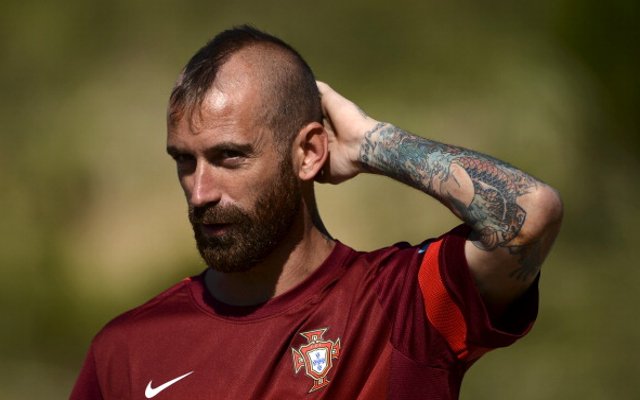 With the mohawk and tattoos the ex-Liverpool ace has got a bit of a ‘hardman’ image. However, the Fenerbahce midfielder probably has nothing on many of his club’s fans.