A look at the top ten still-active scorers in Premier League history, with some surprise names featuring alongside Manchester United and Liverpool legends… 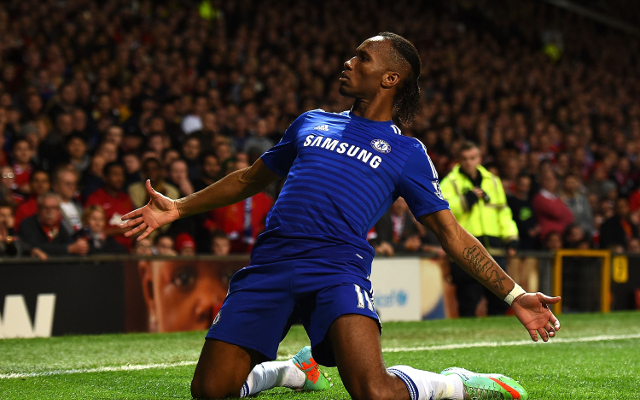 23rd top scorer overall, Chelsea legend Didier Drogba comes in tenth out of players still active, with the 37-year-old still going strong for the Blues this season, in what may be his final campaign as a player.